Two others were injured, and the gunman, an employee, was later found dead, apparently of a self-inflicted gunshot wound, the police said.

An employee at a fire hydrant plant in Alabama opened fire during a shift early on Tuesday, killing two co-workers and wounding two more, the police said.

The gunman, Andreas Deon Horton, 34, left the scene of the shooting at the plant in Albertville, about 80 miles northeast of Birmingham, and was later found in a town nearby, dead of what appeared to be a self-inflicted gunshot wound, according to Albertville’s police chief, Jamie Smith.

Chief Smith said he had no knowledge of any ties between the gunman and his victims.

The chief said investigators were trying to determine a motive in what appeared to be an unprovoked shooting. He said that the police knew “very little” about Mr. Horton, although they had had previous encounters with him that did not involve anything “malicious.”

Emergency calls came in to the authorities at about 2:30 a.m., in the middle of a shift at the plant, which is owned by the Mueller Company. The company employs hundreds of people and is one of the nation’s largest producers of fire hydrants.

When the police arrived, they found a “vast scene of victims” in up to three locations, all “pretty much inside” the plant. Other employees had already been evacuated, Chief Smith said.

The facility was gated and staffed by a private security company, but Mr. Horton’s arrival for his shift was not out of the ordinary and did not raise any concern. “He was supposed to be there,” Chief Smith said.

After Mr. Horton opened fire with a handgun, he fled the scene in a Jeep Grand Cherokee. His body was found in the vehicle more than three hours later in Guntersville, about eight miles from Albertville.

Chief Smith said the town was full of “good people” unaccustomed to workplace shootings in their community.

“It is something we don’t have to deal with locally every day,” he said at the news conference.

About 21,000 people live in Albertville, in northern Alabama. The Mueller plant, one of the largest employers in Albertville, has earned the city the nickname of “Fire Hydrant Capital of the World.”

The plant was built in 1975 and produces 700 hydrants a day, according to the Alabama Department of Commerce. In 1990, the city celebrated its one millionth hydrant with the nickel-coated hydrant still displayed outside the Albertville Chamber of Commerce. 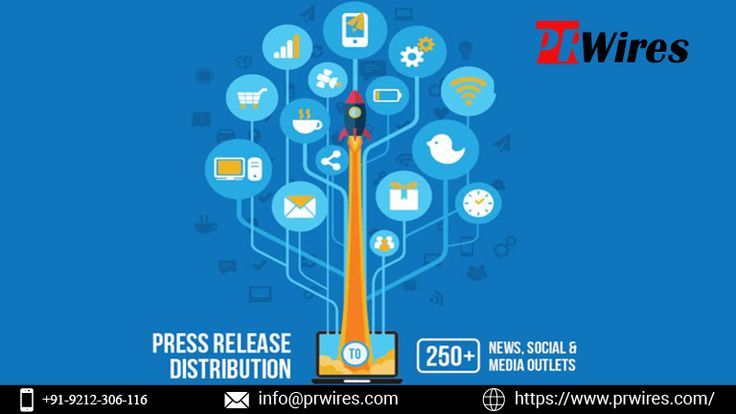 Business Listings Is Bound To Make An Impact On Your Busines... Business Directory You Don’t want Your Friends To Know About... 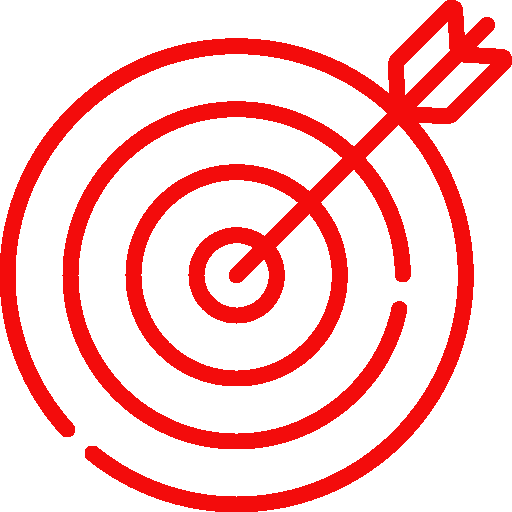