(CNN)It's not like Jessica Biel and Justin Timberlake set out to keep their second child a secret.

The actress talked about the pregnancy with their now 11-month-old son Phineas during a recent appearance on Dax Shepard's "Armchair Expert" podcast.

Biel told Shepard she had "a secret Covid baby."

"It wasn't like it was supposed to be a secret," she said. "It was just Covid happened and then I went to Montana with my family and never left."

Giving birth during a pandemic meant a lot of uncertainty, she said.

"The hospital restrictions had just changed," Biel recalled. "And there was a moment there that there was nobody allowed at all and I was really getting nervous about that situation."

Things worked out and Timberlake was able to be present, she said.

Biel is loving being a family of four.

"The conversations I'm having now with my six-year-old is so cool," she said. "Like, he's a real person saying the funniest stuff and he's so sensitive and tender. It's just so interesting to see that part of it happen and the little one is just cute as hell."

'Emily in Paris' Season 2 is your winter travel escape

After five seasons, 'Insecure' leaves behind a long-lasting ... 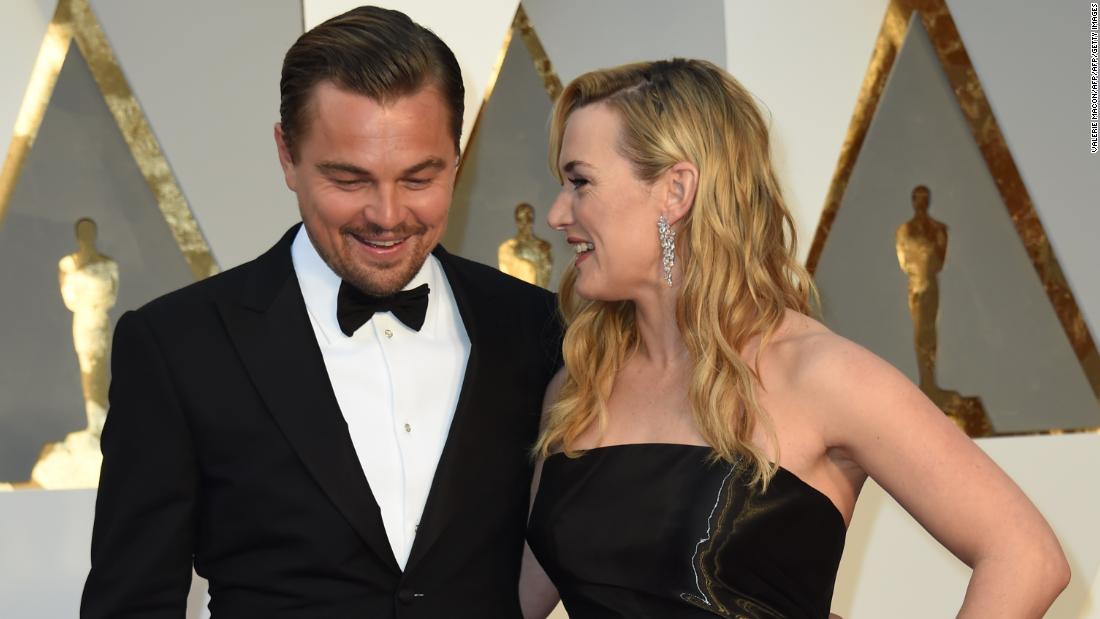 Kate Winslet 'couldn't stop crying' when she was reunited wi...