A team of researchers from QuTech in the Netherlands reports realization of the first multi-node quantum network, connecting three quantum processors. In addition, they achieved a proof-of-principle demonstration of key quantum network protocols. Their findings mark an important milestone towards the future quantum internet and have now been published in Science.

The power of the Internet is that it allows any two computers on Earth to be connected with each other, enabling applications undreamt of at the time of its creation decades ago. Today, researchers in many labs around the world are working towards first versions of a quantum internet -- a network that can connect any two quantum devices, such as quantum computers or sensors, over large distances. Whereas today's Internet distributes information in bits (that can be either 0 or 1), a future quantum internet will make use of quantum bits that can be 0 and 1 at the same time. 'A quantum internet will open up a range of novel applications, from unhackable communication and cloud computing with complete user privacy to high-precision time-keeping,' says Matteo Pompili, PhD student and a member of the research team. 'And like with the Internet 40 years ago, there are probably many applications we cannot foresee right now.'

The first steps towards a quantum internet were taken in the past decade by linking two quantum devices that shared a direct physical link. However, being able to pass on quantum information through intermediate nodes (analogous to routers in the classical internet) is essential for creating a scalable quantum network. In addition, many promising quantum internet applications rely on entangled quantum bits, to be distributed between multiple nodes. Entanglement is a phenomenon observed at the quantum scale, fundamentally connecting particles at small and even at large distances. It provides quantum computers their enormous computational power and it is the fundamental resource for sharing quantum information over the future quantum internet. By realizing their quantum network in the lab, a team of researchers at QuTech -- a collaboration between Delft University of Technology and TNO -- is the first to have connected two quantum processors through an intermediate node and to have established shared entanglement between multiple stand-alone quantum processors.

The rudimentary quantum network consists of three quantum nodes, at some distance within the same building. To make these nodes operate as a true network, the researchers had to invent a novel architecture that enables scaling beyond a single link. The middle node (called Bob) has a physical connection to both outer nodes (called Alice and Charlie), allowing entanglement links with each of these nodes to be established. Bob is equipped with an additional quantum bit that can be used as memory, allowing a previously generated quantum link to be stored while a new link is being established. After establishing the quantum links Alice-Bob and Bob-Charlie, a set of quantum operations at Bob converts these links into a quantum link Alice-Charlie. Alternatively, by performing a different set of quantum operations at Bob, entanglement between all three nodes is established.

Ready for subsequent use

An important feature of the network is that it announces the successful completion of these (intrinsically probabilistic) protocols with a "flag" signal. Such heralding is crucial for scalability, as in a future quantum internet many of such protocols will need to be concatenated. 'Once established, we were able to preserve the resulting entangled states, protecting them from noise,' says Sophie Hermans, another member of the team. 'It means that, in principle, we can use these states for quantum key distribution, a quantum computation or any other subsequent quantum protocol.'

This first entanglement-based quantum network provides the researchers with a unique testbed for developing and testing quantum internet hardware, software and protocols. 'The future quantum internet will consist of countless quantum devices and intermediate nodes,' says Ronald Hanson, who led the research team. 'Colleagues at QuTech are already looking into future compatibility with existing data infrastructures.' In due time, the current proof-of-principle approach will be tested outside the lab on existing telecom fibre -- on QuTech's Quantum Internet Demonstrator, of which the first metropolitan link is scheduled to be completed in 2022.

In the lab, the researchers will focus on adding more quantum bits to their three-node network and on adding higher level software and hardware layers. Pompili: 'Once all the high-level control and interface layers for running the network have been developed, anybody will be able to write and run a network application without needing to understand how lasers and cryostats work. That is the end goal.'

Materials provided by Delft University of Technology. Note: Content may be edited for style and length. 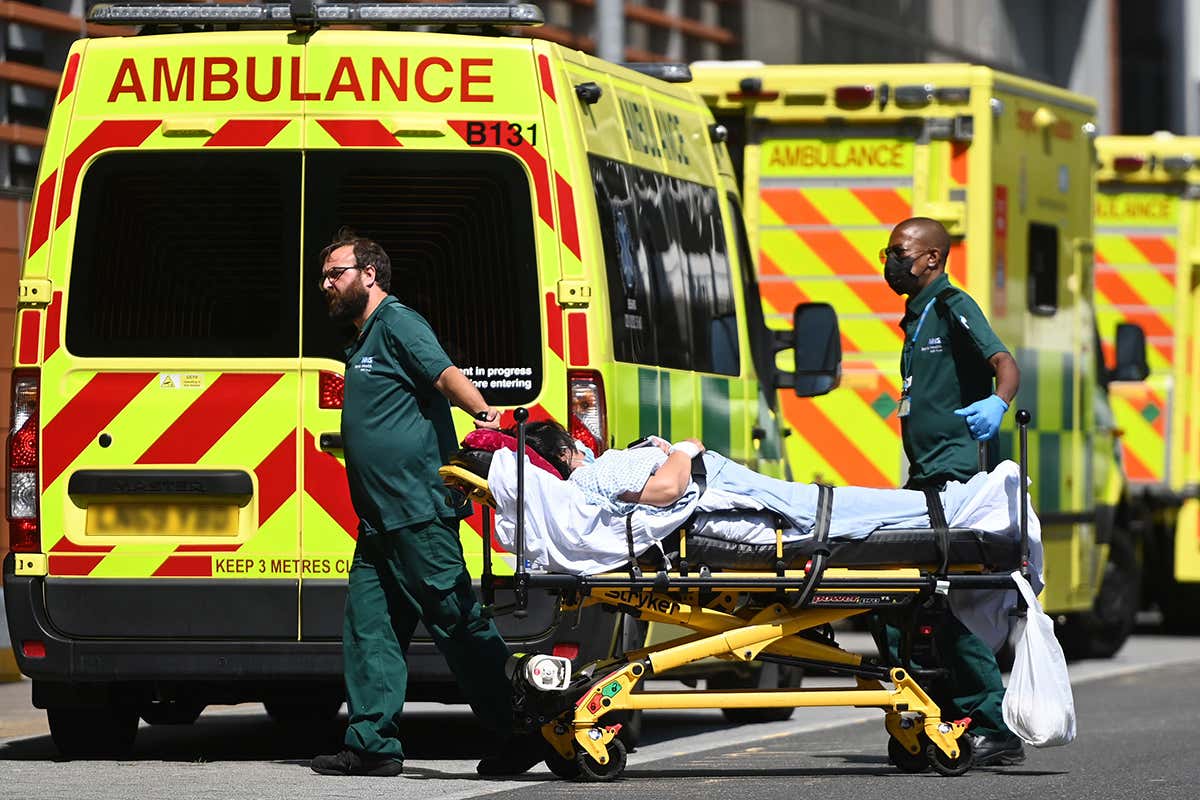 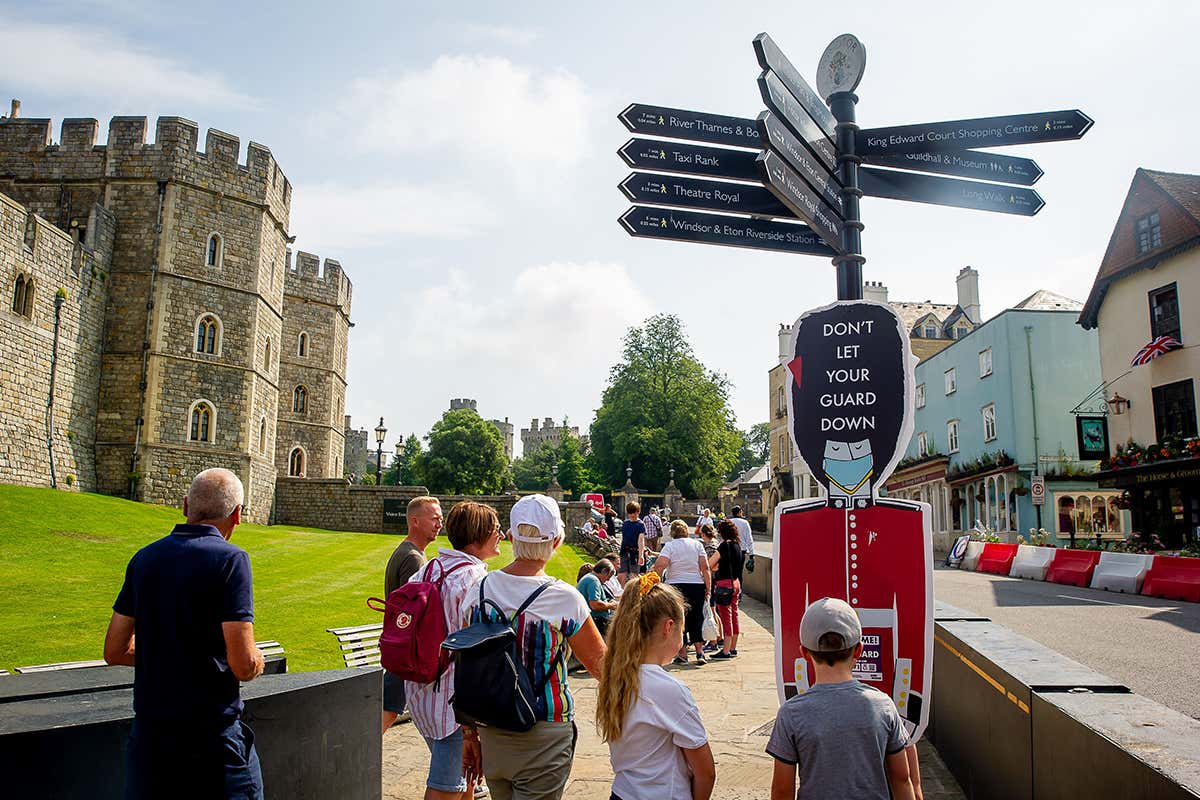 Eight reasons why the UK's coronavirus cases appear to be fa... 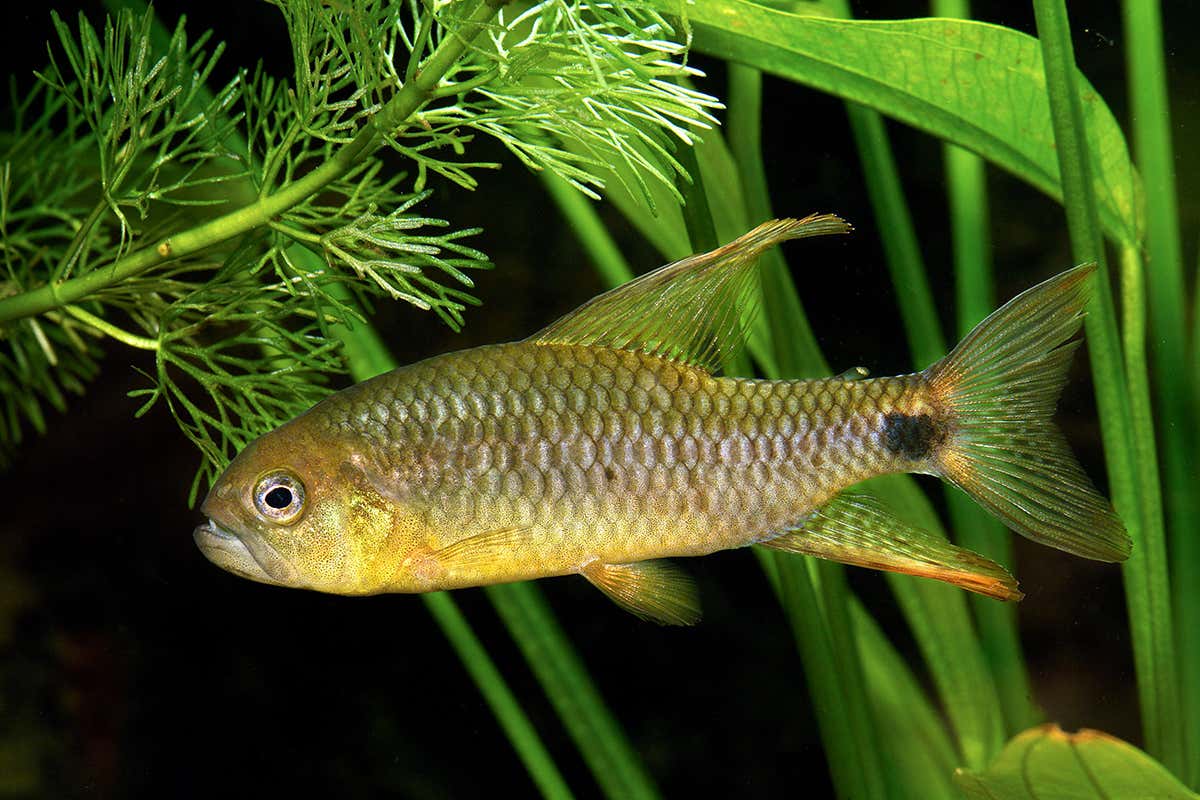 Some male fish let rivals woo females and then hijack their ...

Most detailed human genome sequence yet reveals our hidden v...